Provides an overview over our archival and library holdings on the activities of the American Relief Administration (ARA) in Soviet Russia* (1921-1923). 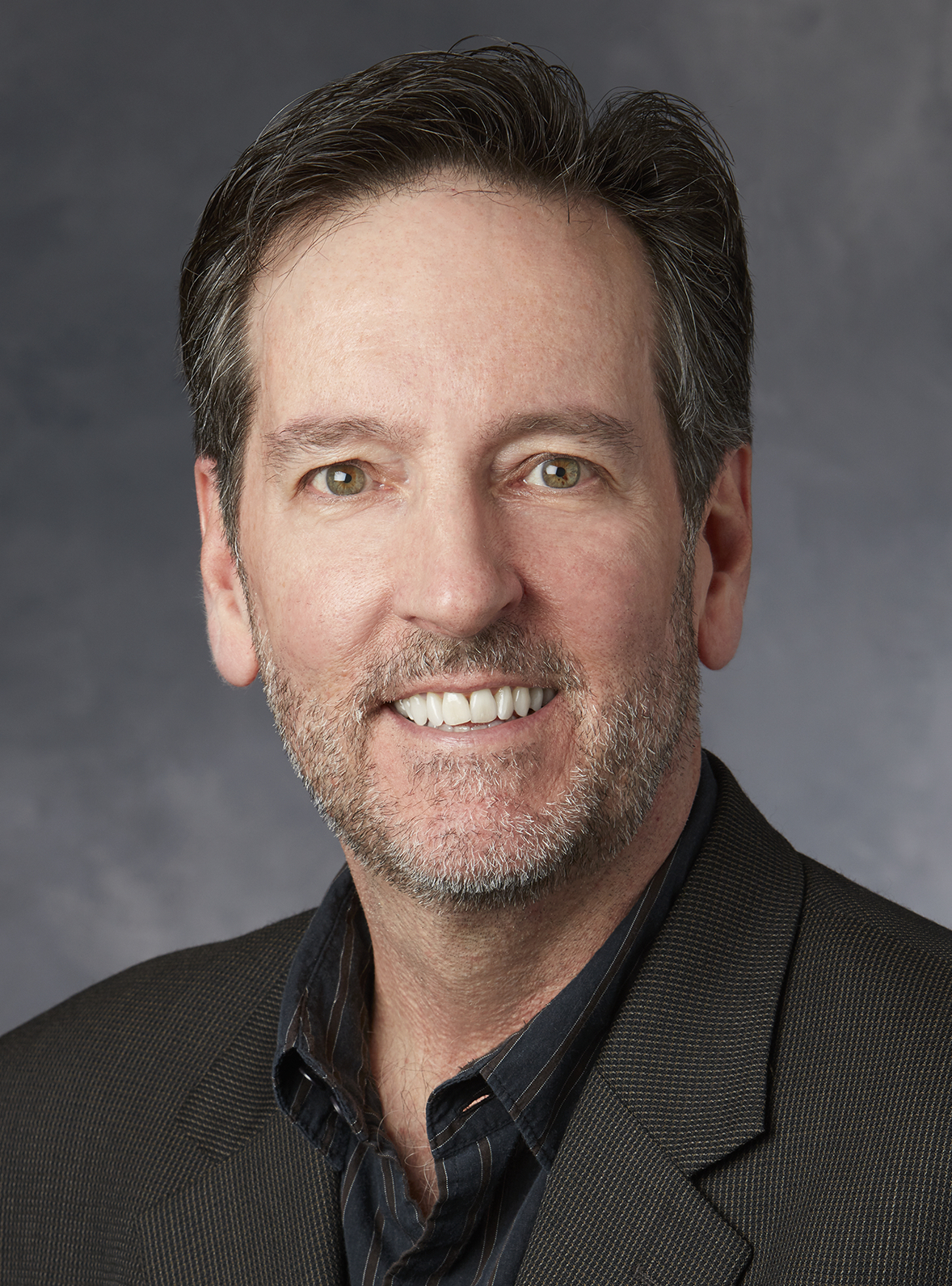 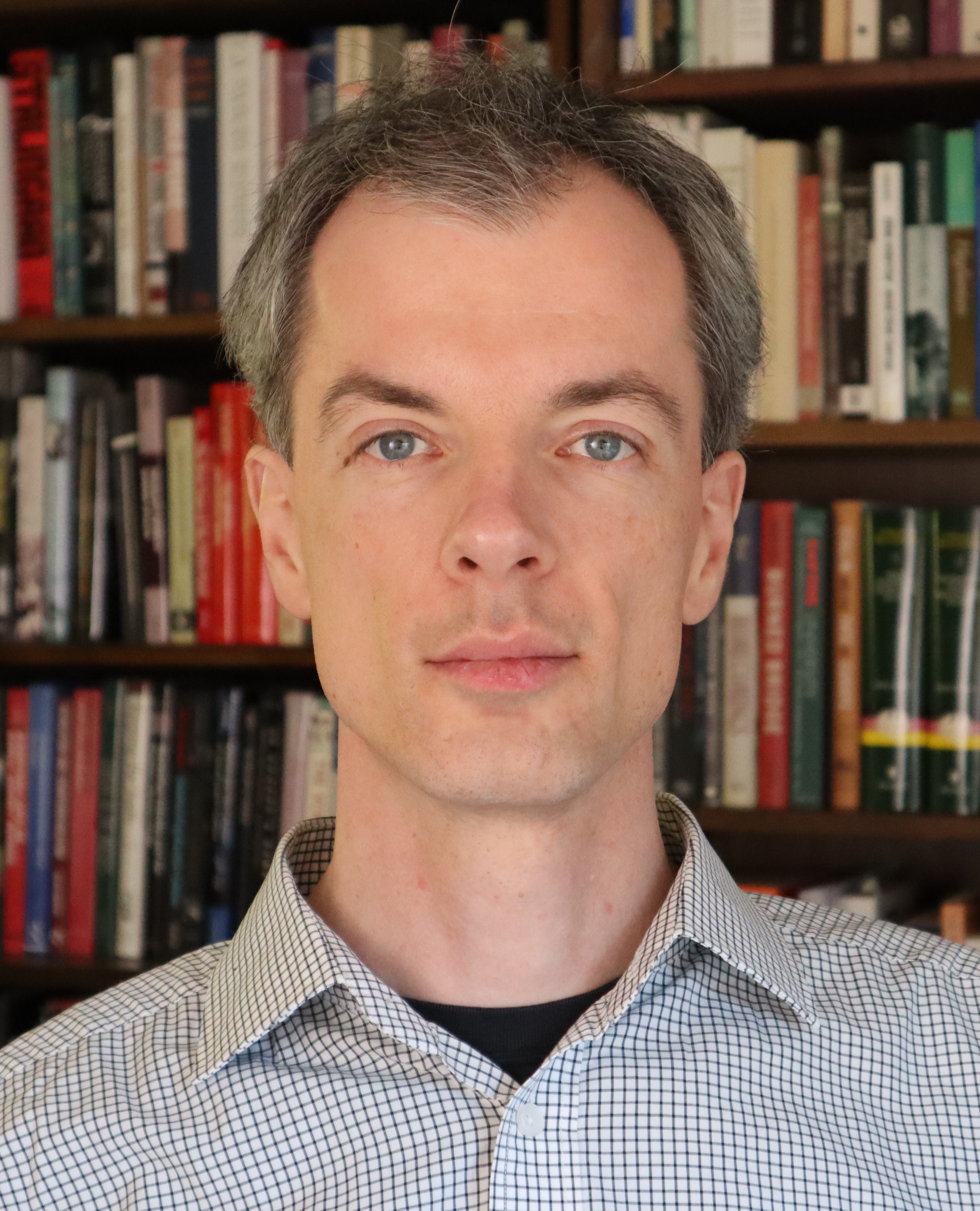 The American Relief Administration Russian operational records document the US-American relief mission to Soviet Russia* during the famine of 1921–1923, in which more than six million people perished. The massive American intervention, which brought lifesaving food and medicine into the stricken country, rescued millions. Since its founding in 1919, the American Relief Administration (ARA) had already administered relief to seventeen countries in Europe and the Near East. The organization's operations in Soviet Russia, however, were unprecedented in their scale and in the inclusion of a medical relief program. The ARA Russia papers document not merely the famine and the relief operations, but politics, economics, and society in the first years of the Soviet regime after the Russian Revolution of 1917.

The History of the ARA Collections at Hoover

The Americans of the ARA arrived in the fall of 1921 as the embers of the revolution still smoldered. They were the first outside eyewitnesses to have sustained exposure to Russian Bolshevism and to record the aftermath of the revolution and the ensuing civil war. The American relief workers gathered statistics and eyewitness accounts of the tumultuous years of the world war, the revolution, and the civil war. Across the vast swathe of the country in which they operated—from Moscow and Petrograd (today St. Petersburg) east to the Volga Valley and farther east to Siberia, south into the Caucasus, and throughout Ukraine and Belorussia—they solicited memoirs and written reflections from their local staff and beneficiaries about daily life in the new Soviet society, including the political turmoil and repressions and the economic class warfare that characterized the period known as War Communism (1918–1920). The letters of gratitude the Americans received throughout the mission, and especially in its closing phase, provide telling details about the vicissitudes Soviet citizens experienced through the years of war, revolution, and famine.

Hoover Library curator Frank Golder, who served with the ARA in Soviet Russia as a special investigator based in Moscow, was able to collect books, periodicals, private manuscripts, government documents, personal diaries and letters, and artworks during the two-year mission. Golder's collecting feat laid the foundation for the unparalleled holdings on the Russian Revolution and early Soviet history in the Hoover Library & Archives. The papers of the ARA, both the European and the Russian operations, together with the papers of the wartime Commission for Relief in Belgium (CRB), constituted the founding collections of the Hoover Library & Archives. The ARA Russia collection is so vast that the ARA's official historian, Harold Fisher, was brought to Stanford to serve as its curator. He went on to become director of the Hoover Institution.

Students of famine, humanitarianism, and the history of medicine will find much to explore in the voluminous files of the ARA Russia records, as will students of US history, of Russian and Soviet history, of Russian-Ukrainian relations, of the formation of the USSR, and of the history of US-Soviet relations. The ARA operated in Russia in conjunction with several affiliated American relief organizations, including the Jewish Joint Distribution Committee, the American Friends Service Committee (Quakers), the National Lutheran Council, the National Catholic Welfare Council, the American Mennonite Relief, and the Young Men’s Christian Association (YMCA). Correspondence and documents related to these and other organizations can be found in the ARA papers. The ARA’s medical program was launched with the support of the American Red Cross, a relationship documented in the ARA Russia operational records.

Despite the attention occasionally focused on it in English-language books, the episode remains little known. In the USSR it was subjected to much distortion. In Stalin’s time and afterward, the American relief workers were depicted as spies working under the cover of philanthropy. For the most part, however, the ARA story was ignored in official publications and became largely forgotten, its memory passed on by word of mouth from generation to generation. Today, at a time when the government of Vladimir Putin plays up historic Western (especially American) hostility toward Russia, a phenomenon that began long before the war Russia launched against Ukraine in 2022, the ARA’s benevolent intervention a century ago serves as an emphatic refutation of the Kremlin’s message of enduring and unmitigated American-Russian animosity.

Profile of the Collections Featured in this Guide

The archival collections listed on the first page of this guide all revolve around the work of Herbert Hoover's American Relief Administration (ARA) in Soviet Russia during the famine of 1921–1923. The papers of the American Relief Administration are divided into two collections: one containing the papers of the various ARA missions across Europe beginning in 1919, which also includes files related to the Soviet Russia mission; and one consisting of the papers of the Soviet Russia mission, which was headquartered in Moscow and which includes correspondence and other documents generated at the ARA’s headquarters in New York and London, and at ARA Chairman and Secretary of Commerce Herbert Hoover’s office in Washington, DC.

The ARA files, for both its European and Soviet Russia operations, came to Hoover in the early 1920s. Most of the smaller ARA-related collections were donated to the Hoover Library & Archives by former staff members of the ARA, including relief workers who served with the ARA in Soviet Russia. These include the  documents and photographs preserved by these individuals, as well as their written recollections of their time of service in Soviet Russia.